From “soft power” to “economic diplomacy”: A comparative look at the implications of changing rationales for international education on the federal role in higher education in the U.S. and Canada 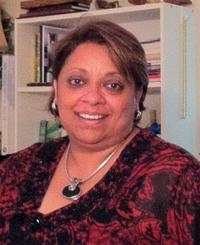 Her previous experience includes administrative positions in the Office of the Associate Vice President International at York University and Ryerson University in Toronto and with the Fulbright Office in Mumbai India.