Maresi Nerad on Are they converging? Doctoral Education Worldwide: Trends and Future Challenges 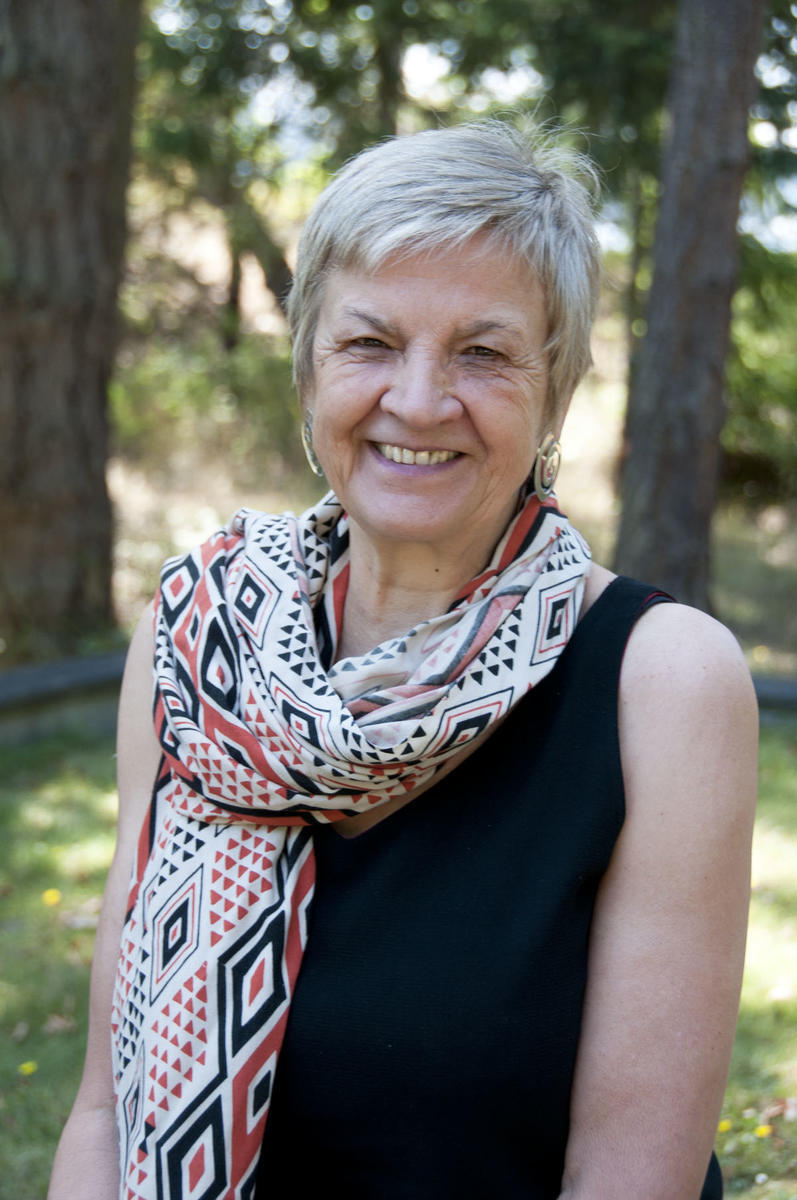 Abstract: For 25 years globalization and an increasing middle-class in a number of countries around the world, have moved governmental attention to postgraduate education, particularly doctoral education.  Governments, hereby, followed the neo-liberal economic model and its concept of innovation and technology advances. In the eyes of government, the subsequent change in research production made research relevant for economic growth.

The predominant model of reforms in doctoral education that has been used by government is through the “backdoor” via federally funded research grant allocation. This means for doctoral education government or supranational funding bodies targeted the level of professors, postgraduates, and postdocs directly, rather than instigating top-down reforms.