Meet the Author: Neo-Nationalism and Universities 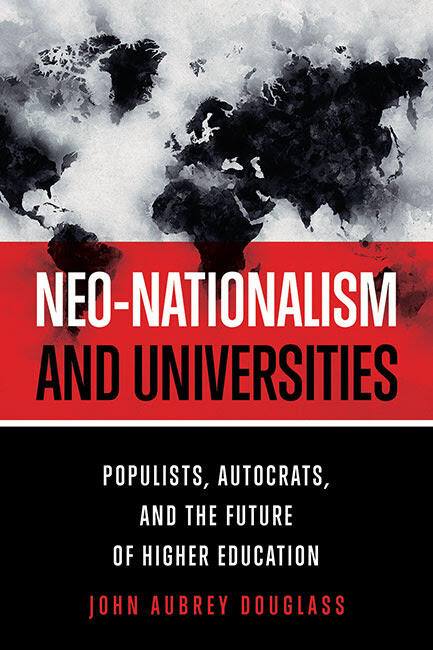 Neo-Nationalism and Universities: Populists, Autocrats and the Future of Higher Education published by Johns Hopkins University Press is an Open Access book accessible via Project Muse

Event is co-sponsored by  The Center for Right Wing Studies here at Berkeley and University World News.

Universities have long been at the forefront of both national development and global integration. But the political and policy world in which they operate is undergoing a transition, one that is reflective of a significant change in domestic politics and international relations: a populist turn inward among a key group of nation-states often led by demagogues that include China and Hong Kong, Turkey, Hungary, Russia, Brazil, the United Kingdom, and the Trump era in the United States. In many parts of the world, the COVID-19 pandemic provided an opportunity for populists and autocrats to further consolidate their power. Within right-wing political ecosystems, universities, in effect, offer the proverbial canary in the coal mine—a window into the extent of civil liberties and the political environment and trajectory of nation-states.

In Neo-Nationalism and Universities: Populists, Autocrats, and the Future of Higher Education, John Aubrey Douglass provides the first significant examination of the rise of neo-nationalism and its impact on the missions, activities, behaviors, and productivity of leading national universities. Douglass presents a major comparative exploration of the role of national politics and norms in shaping the role of universities in nation-states—and vice versa. He also explores when universities are societal leaders or followers: When they are agents of social and economic change, or simply agents reinforcing and supporting an existing social and political order.

In a series of case studies that include China, Hong Kong, Singapore, Russia, Turkey, Hungary, Poland, Germany, the UK and the US, Douglass and chapter contributors examine troubling trends that threaten the societal role of universities, including attacks on civil liberties and free speech, despairing the validity of science, the firing and jailing of academics, and anti-immigrant rhetoric and restrictions on visas with consequences for the mobility of academic talent. Neo-Nationalism and Universities is written for a broad public readership interested and concerned about the rise of nationalist movements, illiberal democracies, and autocratic leaders.

For more information on the book, see the Neo-Nationalism and Universities: Populists, Autocrats and the Future of Higher Education CSHE book webpage. 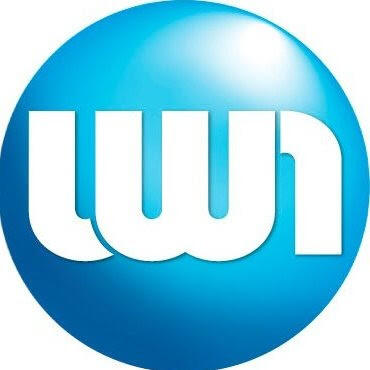 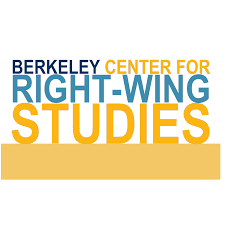