Michael Feuer on Philanthropy, Science, and Education: The Gift that Keeps on Taking? 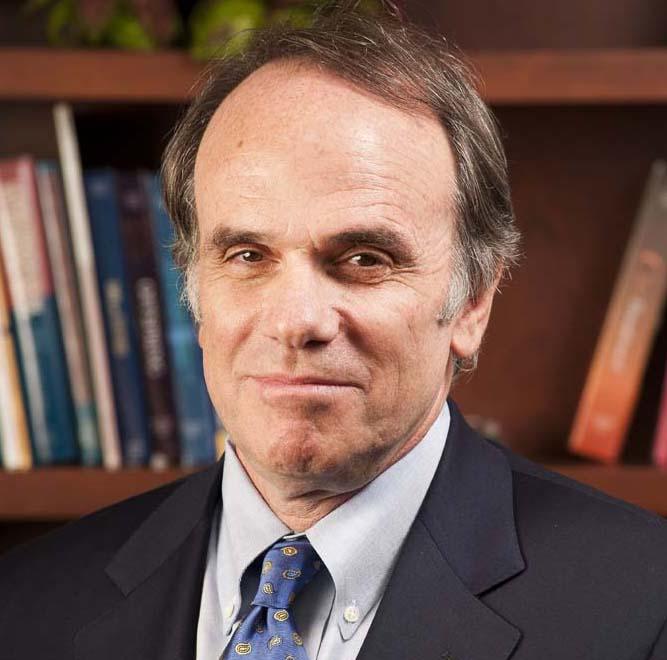 On international comparisons of test scores, Americans perform about average. But on rankings of generosity, we are very near the top. Although much of the redistribution of accumulated wealth occurs through individual or family acts of kindness, the organized philanthropic sector has grown significantly both in size and complexity. By the end of the 1990s, the number of foundations with assets of over $1M had grown to 22,000; the number of “family foundations” had reached almost double that number. That trend has continued, a reflection of the enormous wealth generated by the US economy – and of the abiding altruism of many owners of that wealth. With this evolution has come an increasingly strategic targeting of public education on the part of some of the most recognizable foundations, a trend that has been celebrated – and scorned – by advocates with different ideological viewpoints.

Controversy over the peculiarly American approach to philanthropy has sharpened. To understand the debates, this seminar will address a few key questions: How does philanthropy fit into the broader history of US science policy and the public support of research? How does competition within the foundation sector – and among scholars who rely on private support – affect the quality and credibility of the research? Is the unique role of the charity sector – bolstered by the federal tax code – at risk in the light of erosion of trust in scientific evidence relevant to public policy? Dr. Feuer will offer a framework for exploring these issues, based on his recent book, “The Rising Price of Objectivity: Philanthropy, Government, and Education Research.”

Michael Feuer is Dean of the Graduate School of Education and Human Development and Professor of Education Policy at The George Washington University, and immediate past President of the National Academy of Education. In the fall of 2014, President Obama appointed Dean Feuer as a Member of the Board of Directors of the National Board for Education Sciences. Prior to his joining GWU, for the previous 17 years, Dean Feuer held positions at the National Research Council of the National Academies, most recently as the executive director of the Division of Behavioral and Social Sciences and Education. He also served as a senior analyst and project director at the US Congress Office of Technology Assessment.

Feuer received his BA (cum laude) in English literature from Queens College New York, an MA in public management from the Wharton School, and a PhD in public policy analysis from the University of Pennsylvania. He has studied at the Hebrew University of Jerusalem and the Sorbonne, was on the faculty of the business school at Drexel University from 1981-1986, and has taught courses in education policy and research at Penn and Georgetown. Feuer consults regularly to educational institutions and government in the US, Israel, Europe, and the Middle East. He has published in education, economics, and policy journals and has had reviews, essays, and poems in newspapers and magazines in Washington, Philadelphia, Los Angeles, and New York. Feuer is a fellow of the American Association for the Advancement of Science and of the American Educational Research Association. His most recent book, The Rising Price of Objectivity: Philanthropy, Government, and Education Research, was published by Harvard Education Press in November 2016.