Moving Towards Open Scholarship: UC, Elsevier and All the Rest 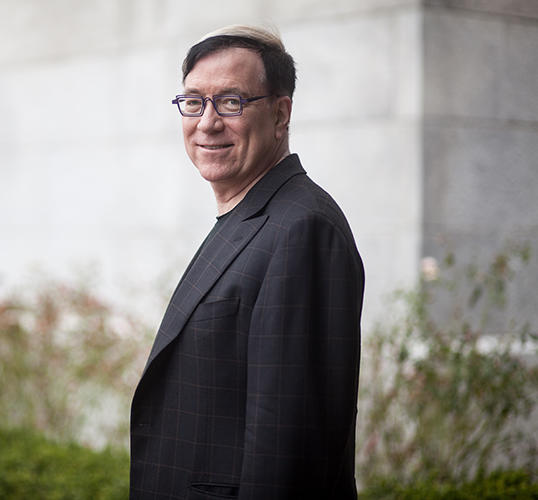 Abstract:
The movement to make new scholarship freely available to all readers began at least by 1994 with Stevan Harnad's "Subversive proposal".  In 2013 the UC Academic Senate adopted one of the first mandatory OA policies in the US, requiring that a copy of all newly authored research be deposited in an open archive regardless of where it is published. In Winter 2018 the University Libraries published an action roadmap, "Pathways to OA".  Since then, the Libraries and the Academic Senate have worked closely together to pursue some of the actions discussed in "Pathways".  Most visibly to date, the UC sought to negotiate a "transformative" contract with Elsevier (the world's largest scholarly publisher) that would publish all UC-authored articles as open access, retain full reading rights to all Elsevier publications, and reduce the total cost of reading plus publishing for UC.  Negotiations failed, but rather than sign a business-as-usual contract, the UC canceled its agreement with Elsevier on February 28, 2019.  At the same time, the UC is negotiating for transformative agreements with several other publishers, and leading a coalition seeking to help non-profit scholarly society publishers to flip their journals to open access.
Jeff MacKie-Mason has played a leading role in building the UC-wide faculty-administration coalition, and is co-chair of the Publisher Negotiations Team, which carried out the negotiations with Elsevier.  He will discuss the UC's goals, the process leading to the new strategies, the negotiations with Elsevier, and other OA efforts currently underway.
About the Speaker:

Jeffrey K. MacKie-Mason is the University Librarian and Chief Digital Scholarship Officer, University of California, Berkeley, and a professor in the UC Berkeley School of Information and the Department of Economics.

Formerly he was the dean of the School of Information, University of Michigan. At Michigan, he was also the Arthur W. Burks Professor of Information and Computer Science, and a professor of economics and public policy. He was the founding director of STIET (a research program for Socio-Technical Infrastructure for Electronic Transactions). He is passionate about public universities, where he has spent his entire career.