Announcement: New Director of the Center for Studies in Higher Education 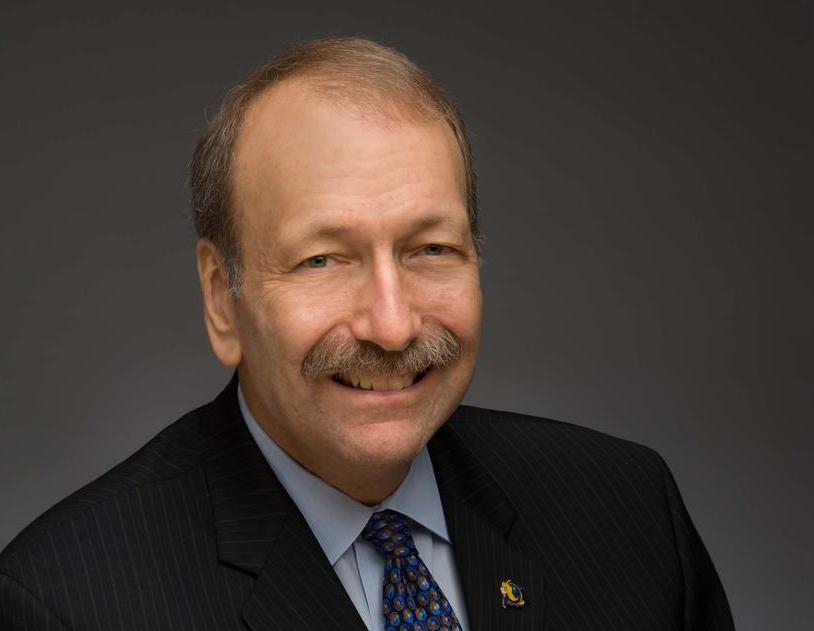 Dear Members of the CSHE Community,

I am very pleased to announce that George R. Blumenthal, UC Santa Cruz’s 10th Chancellor and emeritus professor of Astronomy and Astrophysics, has been appointed to serve as the next Faculty Director of the Center for Studies in Higher Education (CSHE) upon stepping down as UCSC’s Chancellor this June. He will take up the position on August 1.

Chancellor Blumenthal joined the UCSC campus in 1972 as a faculty member in astronomy and astrophysics and was named chancellor on September 19, 2007, after serving as acting chancellor for 14 months.

The Blumenthal era has been marked by a commitment to ensuring that the doors of opportunity at UC Santa Cruz are open to all:

UC President Janet Napolitano expressed her gratitude to Chancellor Blumenthal noting that he has “led the Santa Cruz campus for more than 12 years with an unstinting passion for the university’s public mission and core values” with “devotion to a life of learning, teaching, and public service”.

Blumenthal's appointment as chancellor followed many years as a distinguished professor, researcher, and campus leader. As a theoretical astrophysicist, Chancellor Blumenthal made path breaking contributions to our understanding of the origin of structure in the universe, including galaxies and clusters of galaxies, and to the role that dark matter plays in the formation and evolution of this structure.
As a senior leader in the University of California system, served as chair of the UC Academic Senate (2004-05), was the faculty representative to the UC Regents (2003-05), chaired the UC Santa Cruz division of the Academic Senate (2001-03), and served as chair of the UCSC Astronomy and Astrophysics Department.

Chancellor Blumenthal’s distinguished career as an academic researcher and administrator will provide superb leadership as the Center for Studies in Higher Education continues to do path-breaking work on higher education in California, the nation, and in the world. We are very much looking forward to Chancellor Blumenthal joining CSHE as its new Faculty Director.

Please join me in welcoming Chancellor Blumenthal to the CSHE Community!