Prior to her appointment as President, she served as the vice chancellor for Student Affairs and Campus Diversity at UC-Davis. Dr. de la Torre’s research focuses on aspects of Latino community health – an area where SDSU is a national leader. Dr. de la Torre served as Director for the UC-Davis Center for Transnational Health for fourteen years, as chair of the UC Davis Chicana/Chicano Studies Department, as director of the Hispanic Center of Excellence in the College of Medicine at University of Arizona, and as director of the Mexican American Studies and Research Center at the University of Arizona. Dr. de la Torre was a professor at California State University, Long Beach, and at the University of Arizona before joining UC Davis in 2002, where she became the first Latina to receive the rank of Distinguished Professor.

Dr. de la Torre’s grandparents immigrated to the Central Valley from Mexico. She grew up in the Bay Area, where her grandmother and mother taught her important cultural traditions – the importance of family, the value of hard work and the power of education. Her mother went to Modesto Community College and UC-Berkeley and was a public school teacher for 40 years. 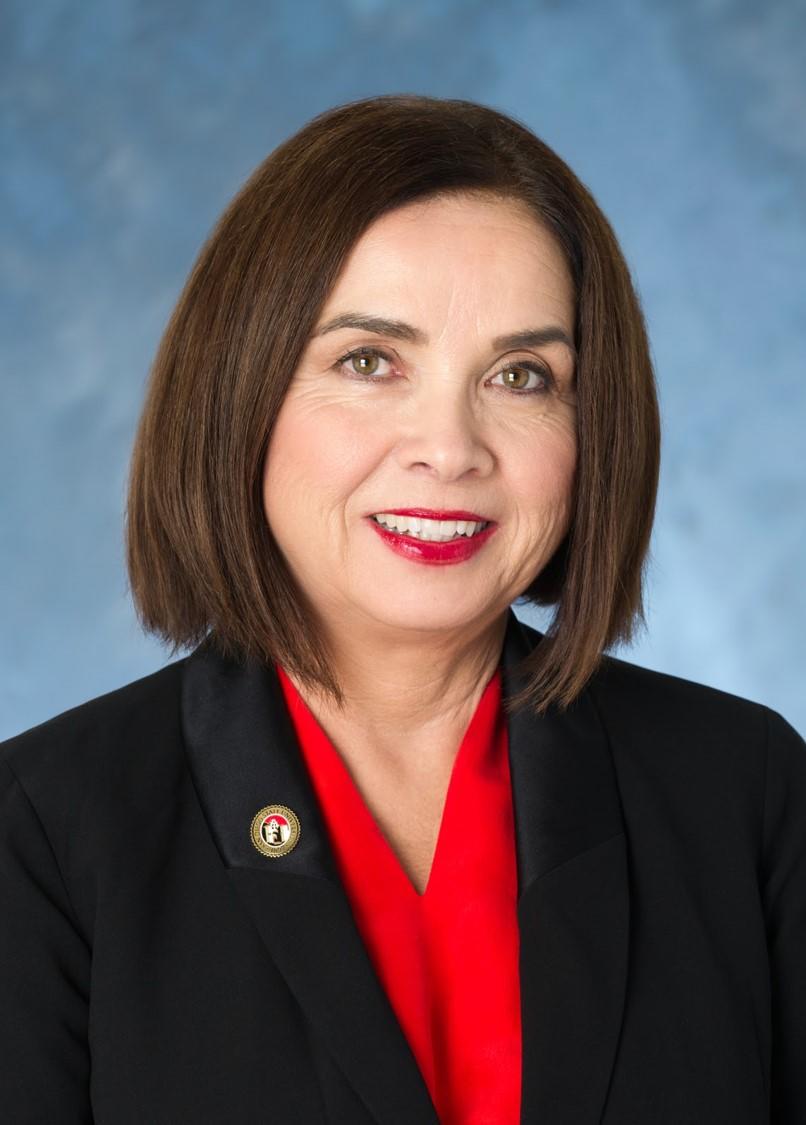