In 2012, the Mexican government recognized Alex Gonzalez with the Ohtli Award, its highest honor for leaders of Mexican descent. It recognized his efforts to pave the way for and improve the well-being of new generations of Mexicans in California.

He was appointed by then-Gov. Arnold Schwarzenegger to the California Student Aid Commission and served six years as a commissioner for the Western Association of Schools and Colleges, the accrediting agency for higher education institutions in California and Hawaii. He also was appointed by then-President George W. Bush to the President's Advisory Commission on Educational Excellence for Hispanic Americans.

In addition, he formerly served on the Pomona College Board of Directors and the governing board of the Association of Public and Land-Grant Universities.

Gonzalez currently serves as the chairman of the Board of Trustees of the National Endowment for Financial Education. He is a former member of the American Council on Education Commission on Effective Leadership and served on the board of directors.

His prior service to the community also includes the boards of directors for Sutter Health and the Crocker Art Museum.

Gonzalez is a U.S. Air Force veteran. He earned his bachelor's degree from Pomona College and his master's and doctorate in psychology from UC Santa Cruz. In addition, he spent a year at Stanford University as a postdoctoral fellow of the Ford Foundation and the National Research Council conducting research on the psychology of time. He also attended Harvard Law School. 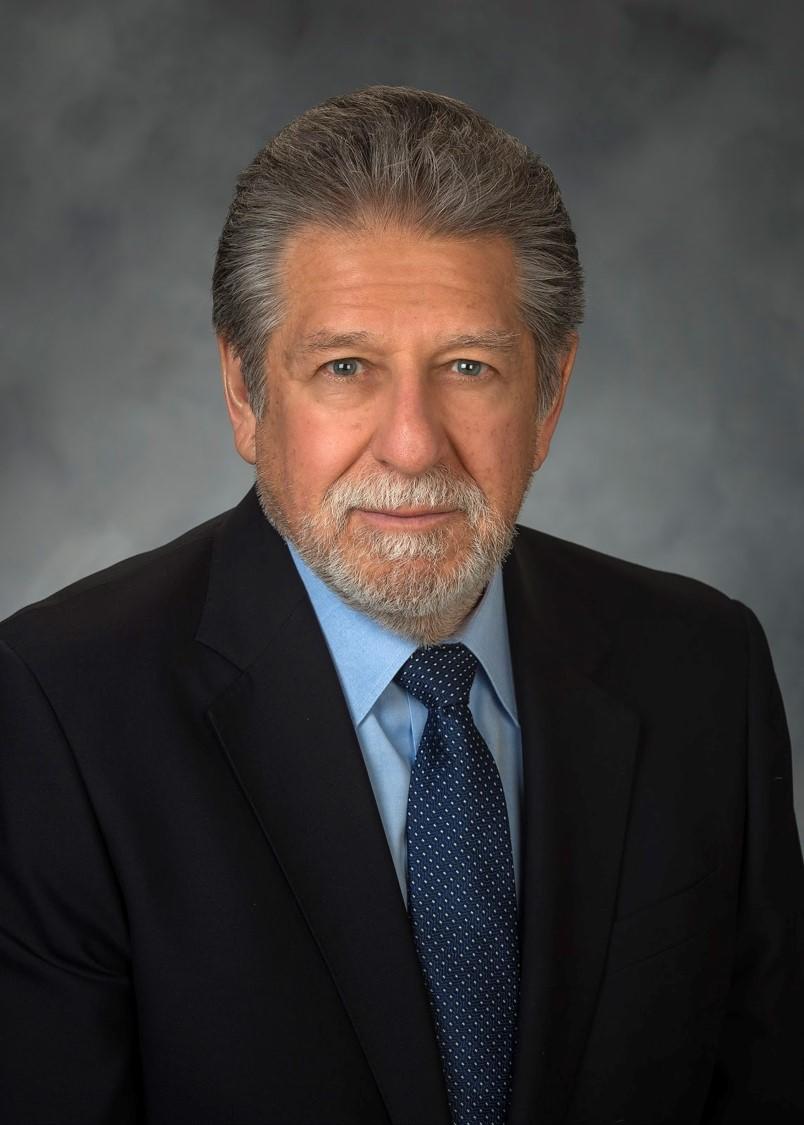