On March 16, 2017, Professor Christ was appointed as the 11th Chancellor of the University of California, Berkeley, effective July 1, 2017. She previously served as the Director of the Center for Studies in Higher Education from 2015 until her appointment as Berkeley's Interim Executive Vice Chancellor and Provost in May 2016.

Carol Christ joined the English faculty at Berkeley in 1970 after receiving her Ph.D. from Yale University.  She served as chair of the Department of English, dean of the Division of Humanities (as it was called then), Provost for the College of Letters and Science, and finally as Executive Vice Chancellor and Provost from 1994 until 2000.

A widely respected scholar of Victorian literature, Carol T. Christ took up her duties as Smith’s 10th president in June 2002. In her first years at Smith, Christ launched an energetic program of outreach, innovation and long-range planning, including capital planning. She encouraged the development of coursework emphasizing fluency in American cultures and the diversity of experience of American ethnic groups and launched a review, conducted by members of the Smith faculty and outside scholars, to determine the distinctive intellectual traditions of the Smith curriculum and areas on which to build. Issued in 2007, The Smith Design for Learning: A Plan to Reimagine a Liberal Arts Educationbuilds upon Smith’s history of pedagogical innovation, identifying priority areas — among them, international studies, environmental sustainability, and community engagement — for significant investment over the coming decade.

In the area of capital planning, a number of major building projects came to fruition during Christ's tenure: the renovation and expansion of the Brown Fine Arts Center; a dramatic new campus center; a renovated Lyman Conservatory; the impressive Olin Fitness Center; new homes for the Poetry Center and the Mwangi Cultural Center; the renovation of Lilly Hall, home of the college's School for Social Work; and the construction of Conway House, an apartment building for Ada Comstock Scholars with children. Ford Hall, a state-of-the-art, sustainably designed classroom and laboratory facility named in recognition of its lead donor, the Ford Motor Company Fund, opened in fall 2009; it serves as home to the college’s pioneering Picker Engineering Program as well as the departments of molecular biology, chemistry, biochemistry and computer science. Under Christ’s leadership, Smith made significant commitments to environmental sustainability in its curriculum and campus operations, including the construction of a co-generation facility for power and heat and the dedication of the MacLeish Field Station, a 200-acre woodland tract in Whately, Mass., for environmental education and research. 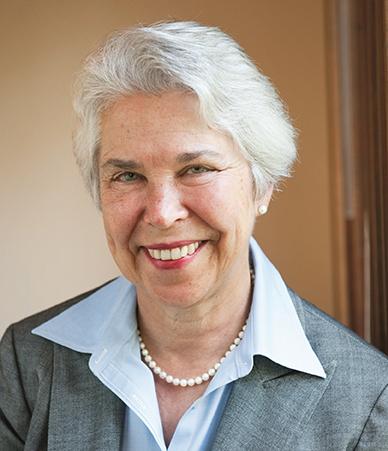