Chosen as president of Antioch University Seattle, Dr. Cassandra Manuelito-Kerkvliet became the first Native American woman to ascend to the presidency of an accredited university outside the tribal colleges.  Prior to her presidency in Seattle from 2007 to 2013, Dr. Manuelito-Kerkvliet served as the first woman president of Diné College, a tribal college with 8 campuses located on the Navajo reservation situated in Arizona and New Mexico.

Dr. Manuelito-Kerkvliet is the great, great granddaughter of Navajo Chief Manuelito.  She is born into the Towering House and Salt clans. Her maternal and paternal grandfather clans are the Mud and Weaver clans.

With retirement in 2013 came the gift of time and contemplation—to reminisce the events and experiences that defined her career journey and resulted in a recently published chapters in Indigenous Leadership in Higher Education (2015) and Journeys of Social Justice: Women of Color in the Academy (2017). She divides her time between Corvallis, OR and Central MT as she remains professionally engaged in consulting work, speaking engagements, and professional coaching and mentoring.

Some of her notable recognitions include:

Her love of backpacking, camping, fly fishing, whitewater rafting, along with knitting, book clubbing, and three grandchildren keep her busy and sustains her personal wellness and a commitment to hózhó, the Navajo word for balance. 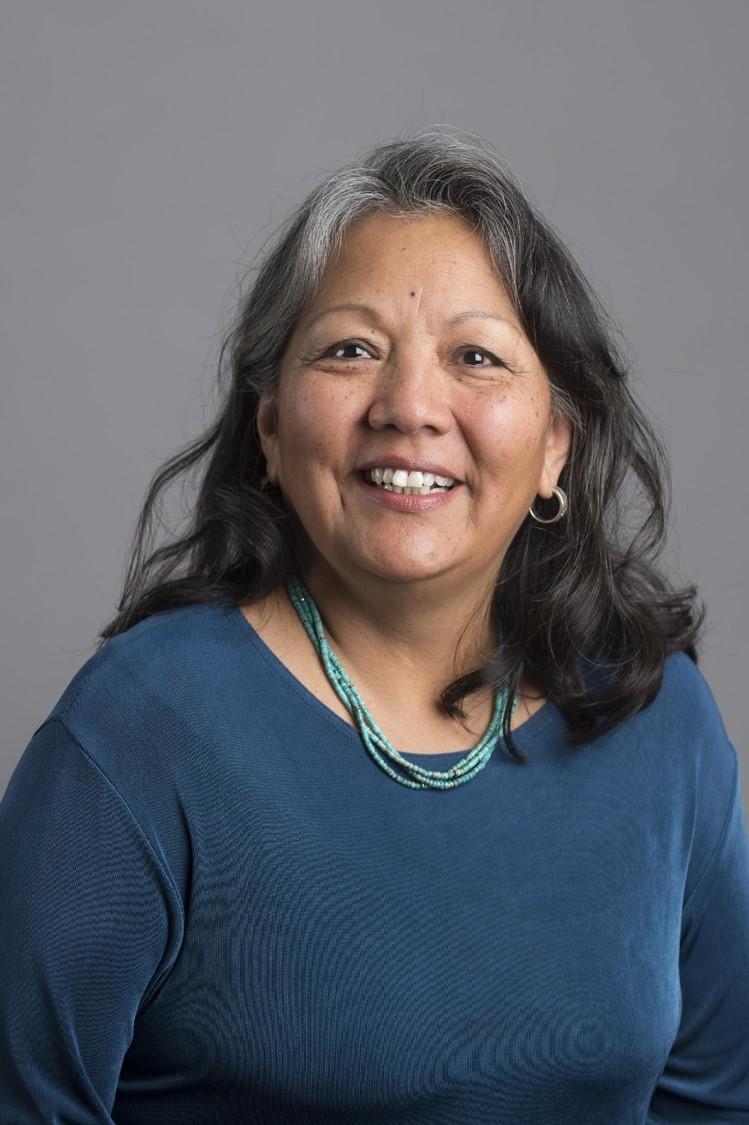