Dr Gwilym Croucher is the 2017-18 Fulbright Victorian Postdoctoral Scholar for which he is a visiting fellow at the University of California Berkeley’s Center for Studies in Higher Education. While at the Center Gwilym’s research will examine the increasing politicization of science and the ongoing reality of cuts to research funding, focusing on the implications for future university based research. For the project he is interviewing university, academic and government leaders, as well as policy experts and researchers about future prospects for science and research.

Public support for science and research: New strategies for universities and governments

This project examines an emerging dilemma for universities and governments. Leading research-intensive universities are finding it increasingly difficult to secure the necessary resources to support basic science and research. In most countries, both public and private universities rely heavily on public funds to sustain research, such as national competitive grant schemes, yet governments appear less able to maintain current levels of support. Diminishing public engagement and the politicization of some areas of basic research, for example climate science, makes future public backing all the more precarious. Even where governments do provide substantial competitive grant funding, it rarely covers the full overheads and indirect costs, meaning additional funds are needed.

The stakes of diminishing support for university based research are high. Recent estimates suggest global research output is now doubling every 9 years (Nature, 2014). Research-intensive universities are the locus of the growth in basic science, especially where directed toward solving grand challenges, for instance, cancer. Without the sustained efforts of research-intensive universities overall basic research output would contract for the first time in modern history.

The challenge is particularly pressing for public institutions relying heavily on government funding for education and research. Unlike many private non-profit universities, few public institutions command significant endowments to fund infrastructure and new ventures. The consequences of fragile resourcing of public research intensive universities could be destructive, for they produce the lion’s share of basic science and research. It is unlikely the world’s leading private non-profit universities can alone carry basic science.

At both a governing-board and front-line level, this presents a strategic dilemma for research intensive universities. Finding new sources of support where public funding is reducing means seeking either philanthropic contribution or commercial arrangement to cover the full costs. While these bring opportunities, they also mean significant constraints. Philanthropic funds are rarely unfettered by the wishes of donors, and contracts are usually directed towards a commercial return for partners which basic research can struggle to provide in a timely manner. Where government support retreats and new opportunities are pursued, research intensive universities will need to carefully examine the implications for their public missions. It will require clear articulation of their core characteristics.

Governments too face a strategic dilemma, especially those in democratic countries. Weakening public prioritization for basic science means politicians must make difficult trade-offs to rationalize the use of limited finances for research. Earlier justifications for basic science, notably the existential threat of the Cold War which drove military research spending, are seemingly not forthcoming or persuasive, despite the severity of problems such as human induced climate change. Where public enthusiasm for science wanes, so too does its political constituency. For nation states this raises more fundamental questions about the purpose of their universities and whether they should be supporting research which is not commercially viable. This in turn structures the interrelations between government and universities and begs politicians to ask how much research should their country fund.

Where resourcing is fragile or unduly encumbered, it might be asked whether basic science and research can survive in its current form in many countries, and especially in the most advanced systems in the United States. Yet there are new options for resourcing, such as public and private partnerships, clever financing models, and in-kind support from business. A central question is whether these are viable for public as well as private universities. With careful reinvention the basic science effort can continue unobstructed. For success, this may require ongoing efforts to foster public support and buy-in, and litigate anew the raison d'etre for research intensive universities.

This project looks at the strategies both public and private universities are developing to cope with diminishing public engagement and funding, focusing on California, and several of its research-intensive universities as a case study. It draws on the insights of policy makers and university leaders to examine the new options they are pursuing for system design, university strategy and government policy. This will help provide greater surety for research systems and the outcomes they facilitate.

Can the Research Model Move Beyond its Dominant Patron? The Future of Support for Fundamental Research in US Universities, by Gwilym Croucher 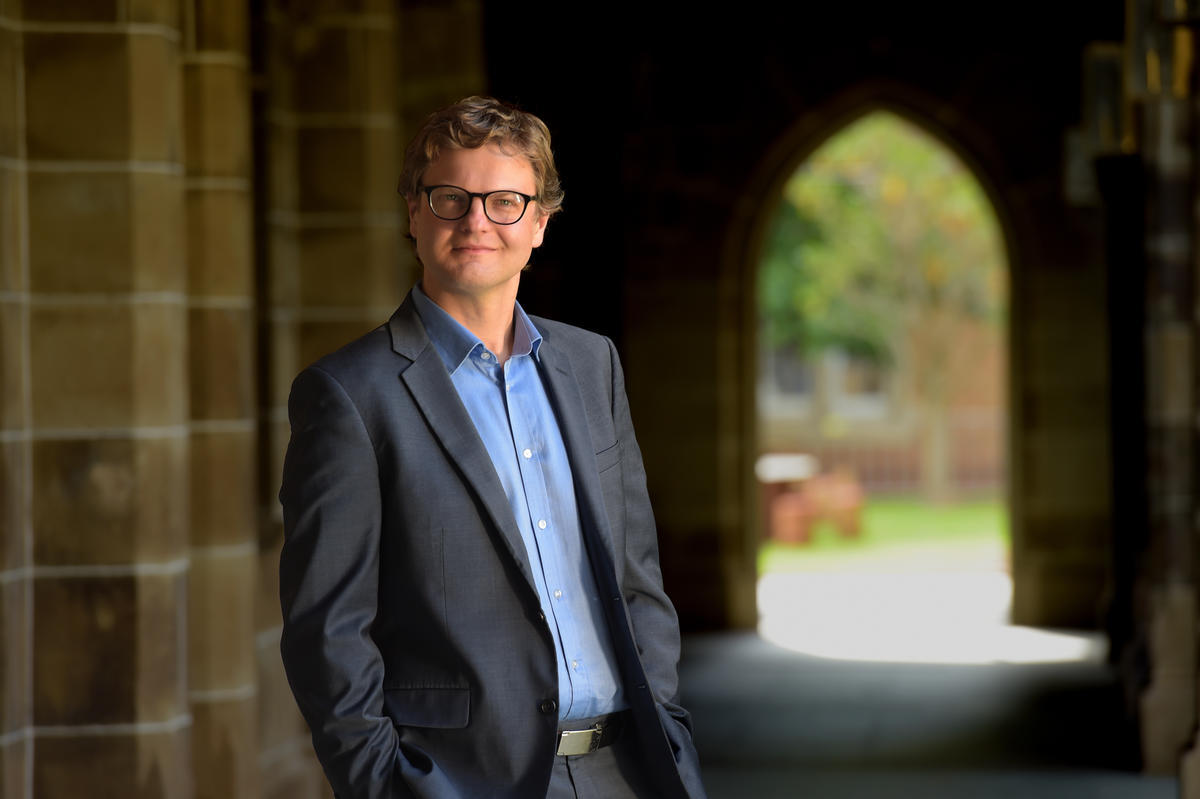