Johnnella E. Butler, Professor Emerita Comparative Women’s Studies, Spelman College, served as Provost and Vice President for Academic Affairs at Spelman from 2005-2014. Prior to Spelman, Dr. Butler held appointments at the University of Washington, Seattle as Professor of American Ethnic Studies with appointments in English and Women’s Studies, and Associate Dean and Associate Vice Provost of the Graduate School. At the UW, she prepared 25 Ph.D. students in African American and American Ethnic literary studies. Prior to the UW, Dr. Butler held faculty and administrative positions at Towson State and at Smith College where she became the first Black woman tenured.  Dr. Butler has been awarded major faculty and curriculum development grants—totaling $2.1 M—from major foundations and the U.S. government—addressing the liberal arts curriculum; diversity and American Studies; multicultural pedagogy; and interdisciplinarity and liberal education. Her scholarship spans pedagogy, Ethnic Studies and African American literary theory, focusing on identity, experience and interdisciplinarity, relationships among democracy, diversity, and civic engagement in liberal education, and institutional change. She has delivered numerous addresses and conducted over 80 workshops at colleges and universities throughout the U.S. on interdisciplinarity and inclusivity, and has lectured abroad in France, England, Spain, and Italy. Her most recent publications are “Intersectionality and Liberal Education” in Liberal Education (AAC&U, Summer/Fall 2017) and “Building Nests in Another Windy Place—The Diversity Imperative in Higher Education in the United States” in Higher Education for Diversity, Social Inclusion and Community: A Democratic Imperative (Council of Europe Higher Education Series No. 22, August 2018), the latter presented at the 2017 conference of the Council of Europe and International Consortium for Higher Education Civic Responsibility and Diversity. She has been invited to present at 2019 conference, “Global Forum on Academic Freedom, Institutional Autonomy, and the Future of Democracy”, at the Council of Europe Headquarters in Strasbourg.

Among her awards and honors are the UW Liberal Arts Professorship and Dean’s Recognition Award, the Ethnic Studies Student Association Lifetime Achievement Award, and the UW Multicultural Alumni Partnership Distinguished Community Service Award. The Graduate Opportunities and Minority Achievement Program that Dr. Butler developed at the UW was recognized with the Council of Graduate School’s Peterson’s Award for Promoting an Inclusive Graduate Community. A recipient of the National Association for Ethnic Studies Lifetime Achievement Award, she was recognized with the Association for Program Administrators in STEM’s Educational Visionary Award.  A two-term member of the Board of Directors of the Association for American Colleges and Universities, Dr. Butler has served as a faculty member of the UC Berkeley Center for Higher Education’s Executive Leadership Academy since 2012. 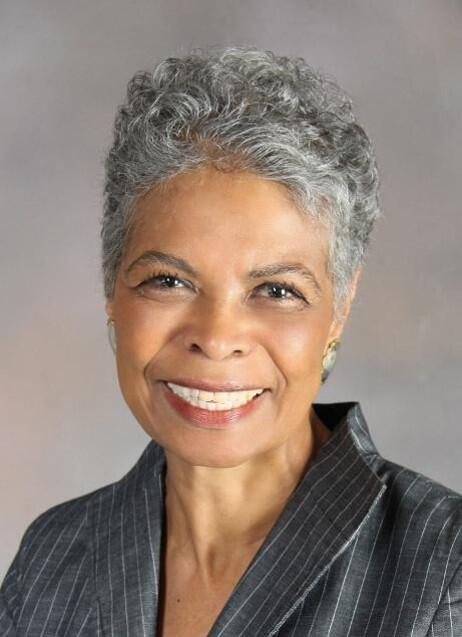