Regionally, she serves on the Lone Mountain College Alumni Board, NOVA Workforce Board, and the advisory boards for the Los Altos Library Endowment and the Pebble Beach Authors and Ideas Festival.  She is also on the Board of Trustees of the University of San Francisco and Board of Trustees of the Bay Area Council Economic Institute. As part of numerous statewide roles, she is a member of the Advisory Commission on Legislation for the Community College League of California; the Workforce and Economic Development Program and Advisory Committee for the California Community Colleges; and the California Council on Science and Technology.

Prior national service included membership on the Board of Directors for the Council on Higher Education Accreditation and its International Quality Advisory Group, and the American Council on Education where she was board chair for 2017-18.  Current national boards include Year Up; the League for Innovation in the Community College where she serves on the Executive Committee; and the Center for College, Community, and Justice founded in 2018 by Sara Goldrick-Rab at Temple University.

Internationally, she has been an invitee to present on American community colleges to the Fundacion Ciencia y Vida (Santiago), the Forum on Science and Technology in Society (Kyoto), and the International Conference on Community Colleges (New Delhi). In 2018, Miner was one of ten United States representatives at the Transatlantic Dialogue held in Fiesole.

In 2011, under the auspices of President Obama’s Council of Advisors on Science and Technology (PCAST), she served on the Working Group that produced Report to the President, Engage to Excel: Producing One Million Additional College Graduates with Degrees in Science, Technology, Engineering, and Mathematics. The White House published the report in February, 2012.  On March 23, 2012, Science magazine published her opinion piece entitled “America’s Community Colleges” with an accompanying podcast that highlighted science initiatives at Foothill College. Numerous publications have cited interviews with her including the New York Times, the Association of Independent California Colleges and Universities, The Presidency Magazine, the Silicon Valley Business Journal, and the MIT Technology Review 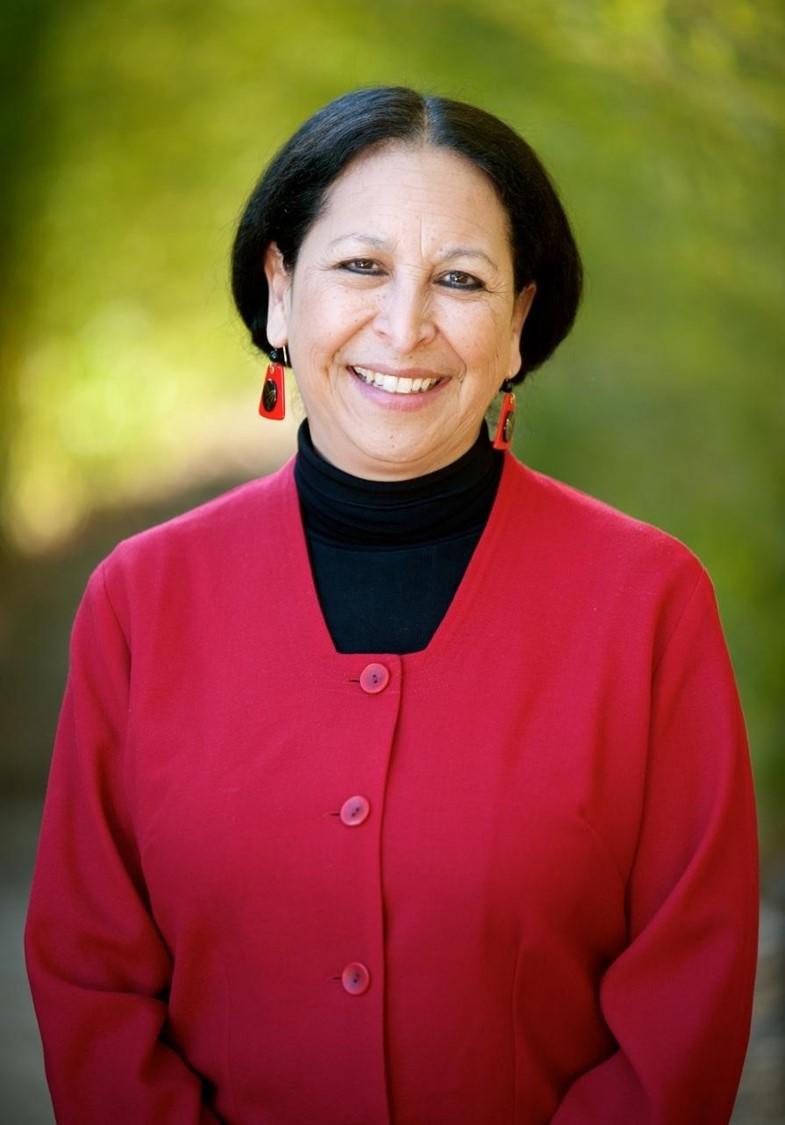