Born into an Irish family that revered mission and service, from an early age she followed the drive to serve a cause bigger than herself.

Lynn’s career began in the mid 1970’s working in Arson and Fire Prevention Programs in Lowell, Mass. It was her first real job with cops and firefighters and she was hooked.

She moved on to New York City in the early 1980’s becoming a media relations manager with the Port Authority of New York and New Jersey, owner and operator of John F. Kennedy, LaGuardia, and Newark International Airport, the World Trade Center, and many other high profile transportation facilities in the region.

In 1996 Lynn was appointed Deputy Commissioner of  the New York City Fire Department by Mayor Giuliani and served in that post for 6 years including during 9/11/01.

Nearly killed in the attacks, she was spared and was able to crawl from the rubble by holding on to the belt of her aide Paul Iannizzotto who said, “Follow me Boss, no matter what happens, don’t let go.”  She held on until they had crawled out a loading dock of 7 World Trade Center which was fatally damaged by the collapse of the towers and collapsed later in the afternoon.

She was a member of the top management team that Mayor Giuliani assembled to help lead the City through the rescue and recovery.   She handled the families of the 343 firefighters who were killed in the attacks. She wrote and delivered more than 100 eulogies and managed the millions of dollars of philanthropy that flowed into the department and to the families of uniformed members who were lost on 9/11. She left the Department in 2002.

After being President of the Tribute Center, a 9/11 memorial in NYC, she joined the Bush Administration as Assistant Administrator of Communications for the Federal Aviation Administration (FAA), managing 8 regional offices throughout the Country and serving as the spokesperson for the nations aviation system.

She recently retired after 6 years as Associate Vice President of Communications for the 10 campus University of California System where she managed strategic communication, marketing, media relations and acted as a key advisor on a range of sensitive policy issues. 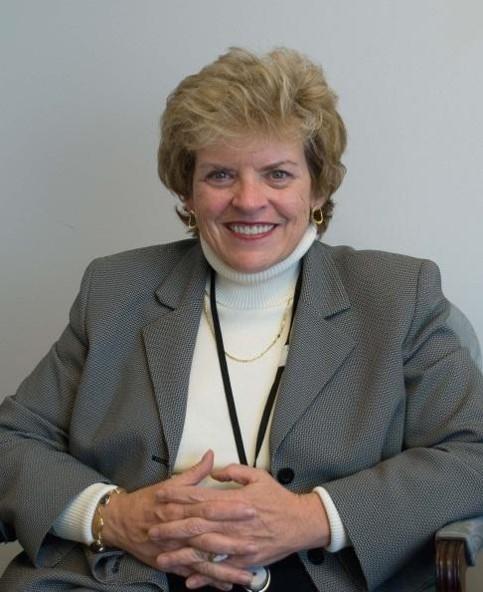