Simon Barker is Managing Partner at Blue Moon Consulting Group, a consultancy that focuses on providing real-time response and proactive planning services to reduce reputational risk, particularly for higher education and technology clients.  Prior to founding Blue Moon in 2014, he was a senior vice president in Marsh & McLennan’s Reputational Risk & Crisis Management practice.

Simon provides issues and crisis management advice and counsel to clients in the midst of high profile events including, protests, cyber attacks and data breaches, workplace violence events, natural disasters and a broad range of ethical, financial and social issues.  He brings his “hands-on” experience to clients in advance of a crisis or issue and has developed hundreds of crisis management and crisis communications plans for clients in the higher education, technology, financial services, and healthcare. He has led training sessions, tabletop and functional exercises focused on data breach and cyber attacks for organizations in the US, Europe and Asia.

Prior to joining Marsh, Simon was a vice president at Visa International where he was recruited to build and then manage Visa’s global issues and reputation management program.   He led Visa’s approach on a range of issues including data security where he was a member of a small senior team that led the creation of the PCI Security Standards Council. He was part of a leadership Data Security Initiative, developed Visa’s first Data Compromise Response Protocol and provided guidance to Visa in response to major breaches, both in the United States and internationally.

Earlier in his career, Simon was a vice president of the International Public Affairs group at Edelman Public Relations Worldwide, in Washington, DC. In other roles, he has served as a strategic advisor to the head of communications of the International Labor Organization in Geneva, and was also an international news reporter at a Japanese television network.  Simon has his MBA from Cornell University, New York, his MA in Japanese Studies from Ehime Daigaku, Japan, and his BA in English Literature from Leicester University, UK. 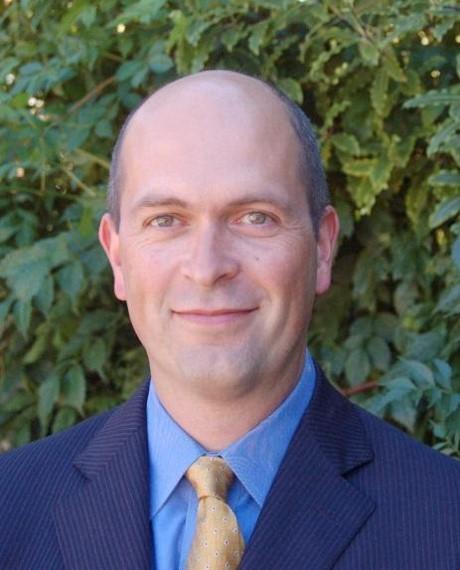