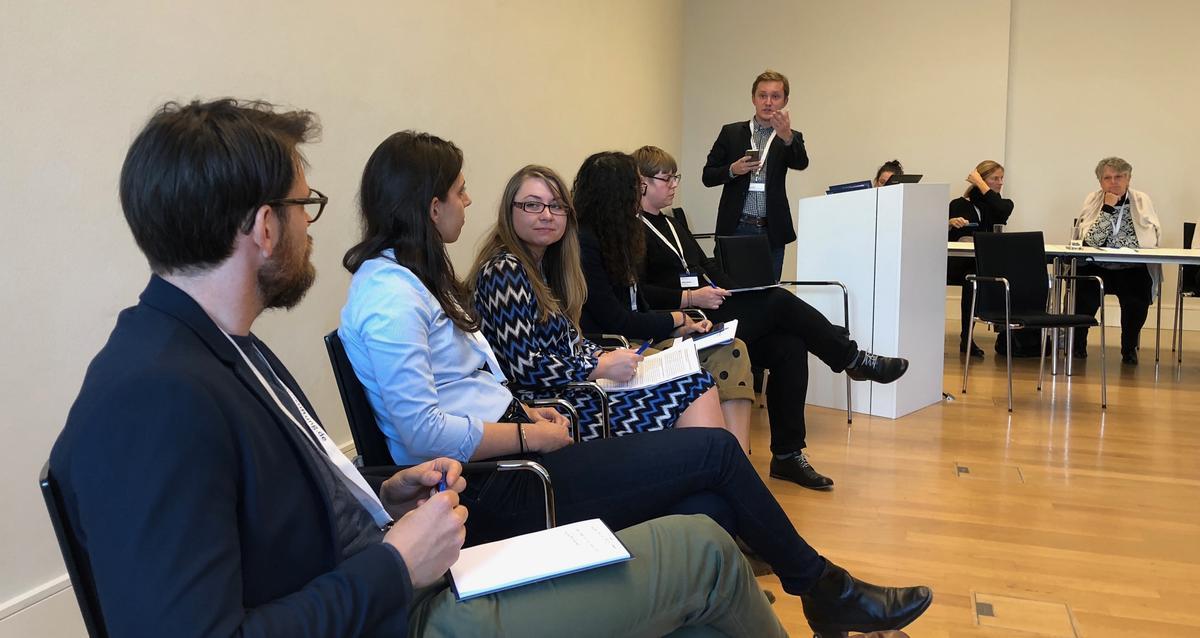 With funding support from the Volkswagen Foundation, the first gradSERU Research Symposium was held on October 4-5, 2018 in Hannover, Germany. The Symposium provided a forum to analyze responses from the gradSERU Survey thus far collected, to discuss further development of the survey instrument, the challenges faced by top research universities to improve the graduate experience and to be competitive for talent globally, and recruitment and expansion of the network of gradSERU campuses.

Representatives from top-tier universities in North America, the UK, Germany, the Netherlands, China, Japan, New Zealand, Switzerland, and Russia participated, most of which are current and prospective SERU Consortium member campuses. 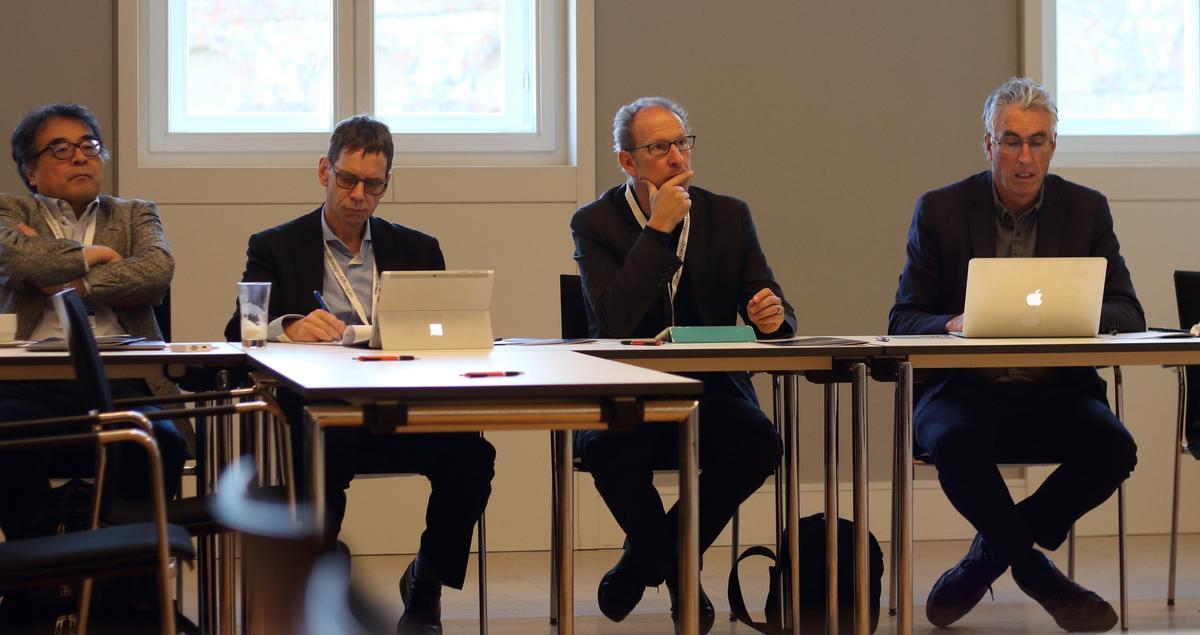 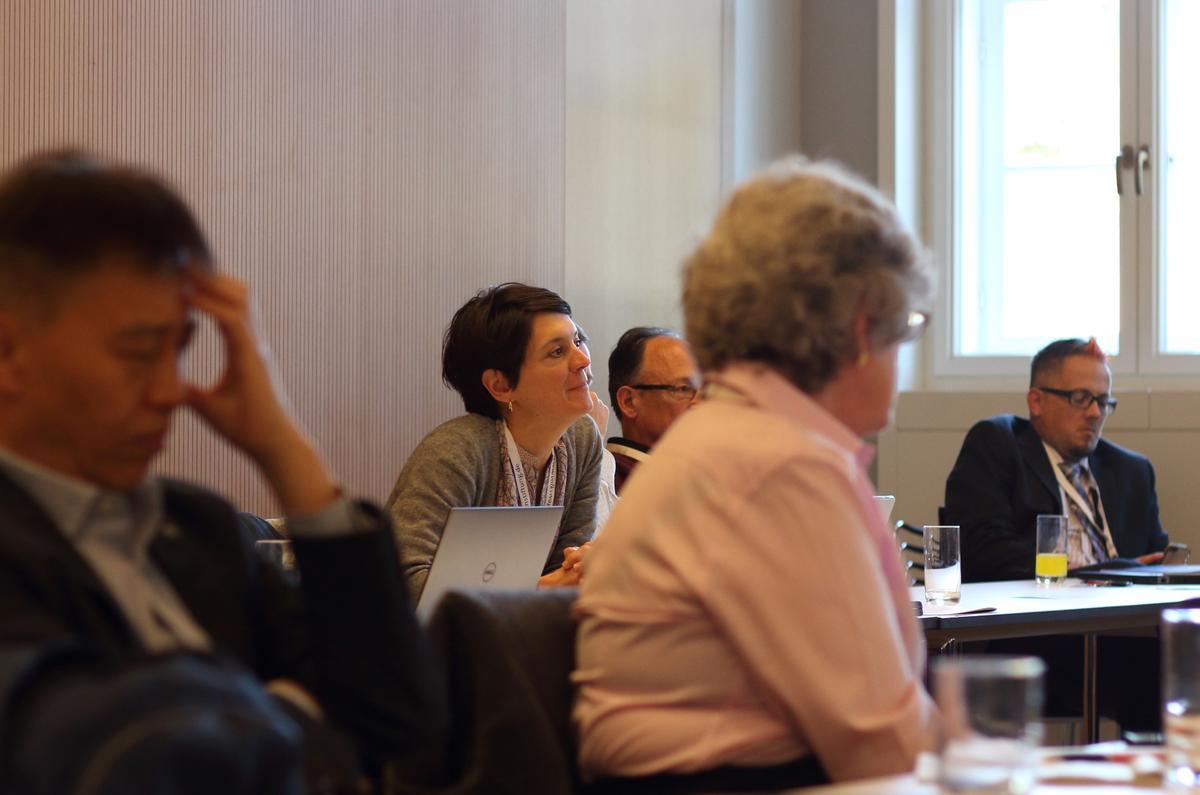 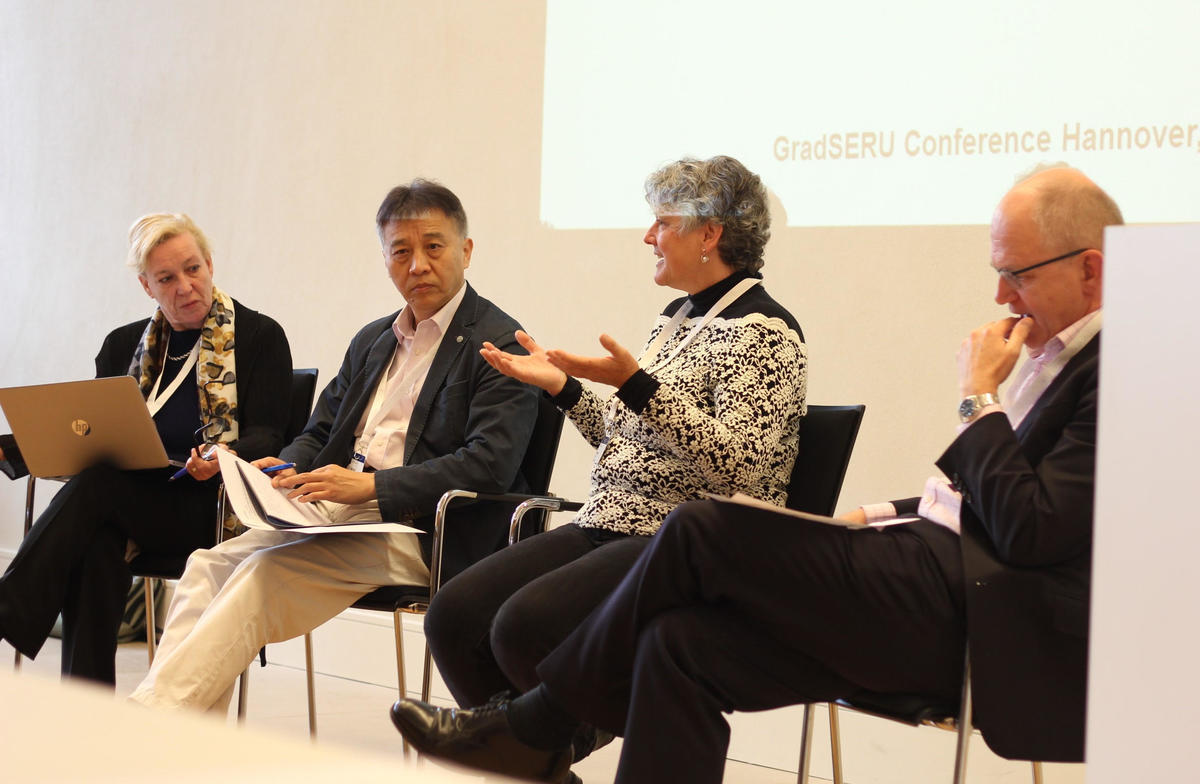 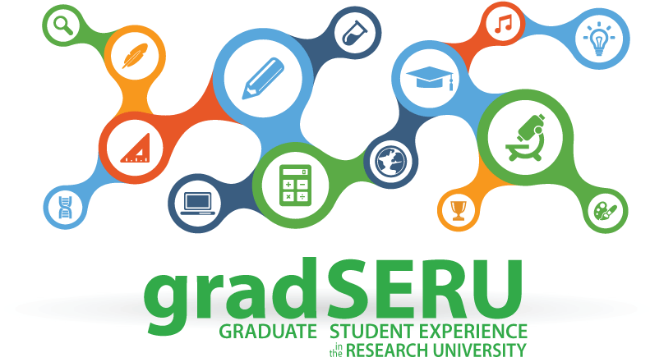