C. Judson King served as the director of the Center for Studies in Higher Education from 2004 - 2014. He is currently a CSHE faculty associate and professor emeritus of chemical and biomolecular engineering. At the Center, his research has focused on systemic and institutional concerns as well as issues specific to engineering and technical disciplines. His chemical engineering research has centered upon separation processes, including spray drying, freeze drying, solvent extraction, and adsorption.

Since joining the University of California in 1963, King has served in a variety of academic and administrative posts on the UC Berkeley campus and the system level. Most recently, he was Provost and Senior Vice President - Academic Affairs of the University of California university-wide (1995-2004), and before that university-wide Vice Provost for Research for a year. At UC Berkeley, King served as Provost – Professional Schools and Colleges, dean of the College of Chemistry, and chair of the Department of Chemical Engineering. He is has written over 240 research publications and a widely used text book, Separation Processes in chemical engineering.

Among his administrative responsibilities as Provost and Senior Vice President were the oversight of academic planning and of research and academic policies for the UC system, including academic and programmatic coordination among the ten UC campuses and the three national laboratories managed by the University and frequent dealings with the Regents of the University of California and the state government.

As UC Provost, King oversaw a number of significant initiatives, including initial academic coordination for the system's tenth campus at Merced and a dramatic expansion of the University's summer and education abroad programs to help meet enrollment growth pressures and foster international education. He also chaired the planning group that defined the School of Information Management and Systems (now the School of Information) at Berkeley and oversaw the launching of the California Digital Library and its eScholarship project.

Professor King is a member of the National Academy of Engineering and has received major awards from the American Institute of Chemical Engineers, the American Chemical Society, the American Society for Engineering Education and the Council for Chemical Research. He has been active with the California Council on Science and Technology.

Professor King's 2018 book, The University of California, Creating, Nurturing and Maintaining Academic Quality in a Public University Setting, published by the Center for Studies in Higher Education, UC Berkeley is online at https://escholarship.org/uc/item/6rj182v7. It may also be puchased in print form from Amazon and other web-based vendors, worldwide, e. g.,
or

On the Apportionment of Administrative Governance Functions within Multi-Campus Universitites and University Systems by C. Judson King CSHE.16.13 (December 2013)

Modernizing Governance at the University of California: A Proposal that the Regents Create and Delegate Some Responsibilities to Campus Boards by Robert Birgeneau, George Breslauer, Judson King, John Wilton, and Frank Yeary. CSHE.4.12 (April 2012)

Restructuring Engineering Education: Why, How and When? Guest Editorial, Journal of Engg. Education, 101, No. 1, 1-5, January 2012. Center for Studies in higher Education Research and Occasional Papers Series, 12.11, October 2011. 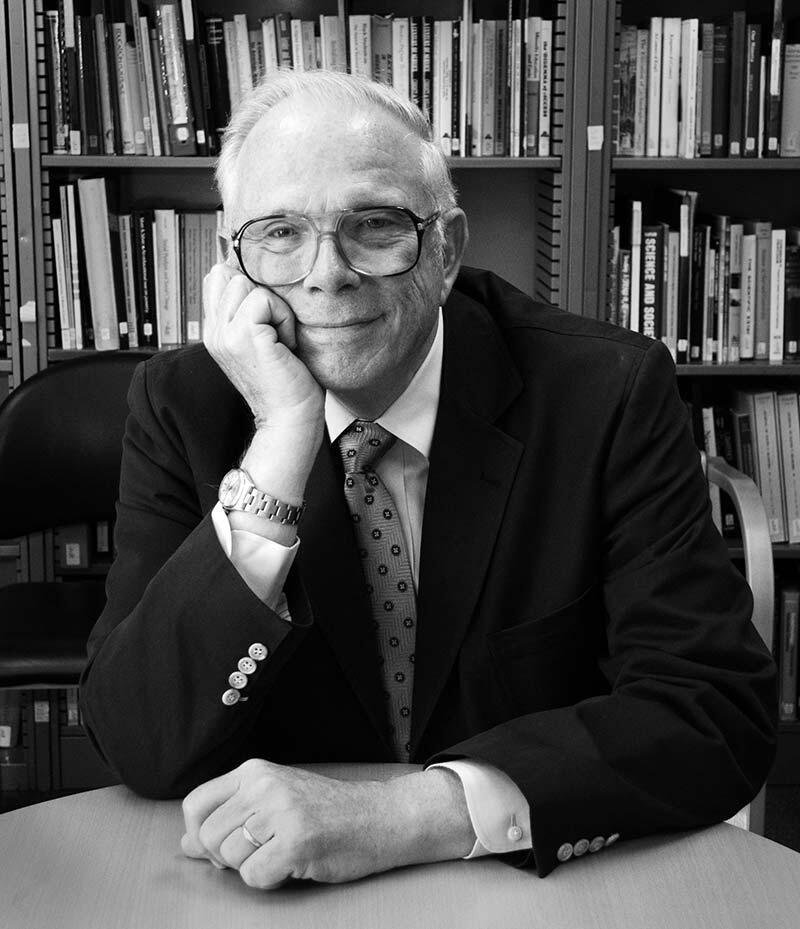 The Future of Scholarly Communication

A History of Berkeley Chemical Engineering: Pairing Engineering and Science

A Liberal Undergraduate Education for Engineers