Joseph I. Castro has served as the eighth president of California State University, Fresno since 2013. He is the first Californian and first Valley native to serve in this position. In 2017, Fresno State was ranked Number 17 in the nation by Washington Monthly and recognized by U.S. News and World Report as one of the nation’s leading public universities for graduation rate performance. Dr. Castro is a Professor of Educational Leadership in the Kremen School of Education and Human Development. He is a gifted scholar in the fields of leadership and public policy who has mentored hundreds of other scholars and practitioners, including many other university presidents and senior officers. Prior to his appointment as President, he served as Vice Chancellor of Student Academic Affairs, and Professor of Family and Community Medicine at the University of California, San Francisco (UCSF) from 2006-13. UCSF is widely recognized as the leading health sciences university in the nation. Dr. Castro led UCSF’s programs that served the academic and health care needs of its talented and diverse students. Earlier in his career, he held faculty and/or administrative leadership positions at four other University of California campuses – Berkeley, Davis, Merced and Santa Barbara.

Dr. Castro received a B.A. in political science and M.P.P. in public policy from the University of California, Berkeley and Ph.D. in higher education policy and leadership from Stanford University. He has also successfully completed two advanced seminars on presidential leadership at the Harvard University Graduate School of Education. Dr. Castro serves on a number of boards, including the WASC Senior College and University Commission, Mountain West Athletic Conference Board, Stanford University Graduate School of Education Advisory Council, James Irvine Foundation Leadership Award Selection Committee, and Hispanic Association of Colleges and Universities’ Governing Board. Dr. Castro’s leadership has been recognized by many different organizations. In 2018, he was named as CSU President of the Year by the California State Student Association. In 2017, he received the Mayor of Fresno’s Community Partnership Award. In 2016, he received the Alumni Excellence in Education Award from the Stanford University Graduate School of Education and the Ohtli Award, which is the highest honor granted by the Government of Mexico to leaders in the United States. In 2014, he was selected as Alumnus of the Year by the UC Berkeley Richard and Rhoda Goldman School of Public Policy. Dr. Castro received the University of California Student Association’s Administrator of the Year Award and the Martin Luther King, Jr. Award from UCSF in 2010.

Dr. Castro is the grandson of farmworkers from Mexico. He was born and raised in Hanford, CA and is the first person in his family to graduate from a university. He and his wife, Mary, havethree children, Isaac, Lauren and Jess. 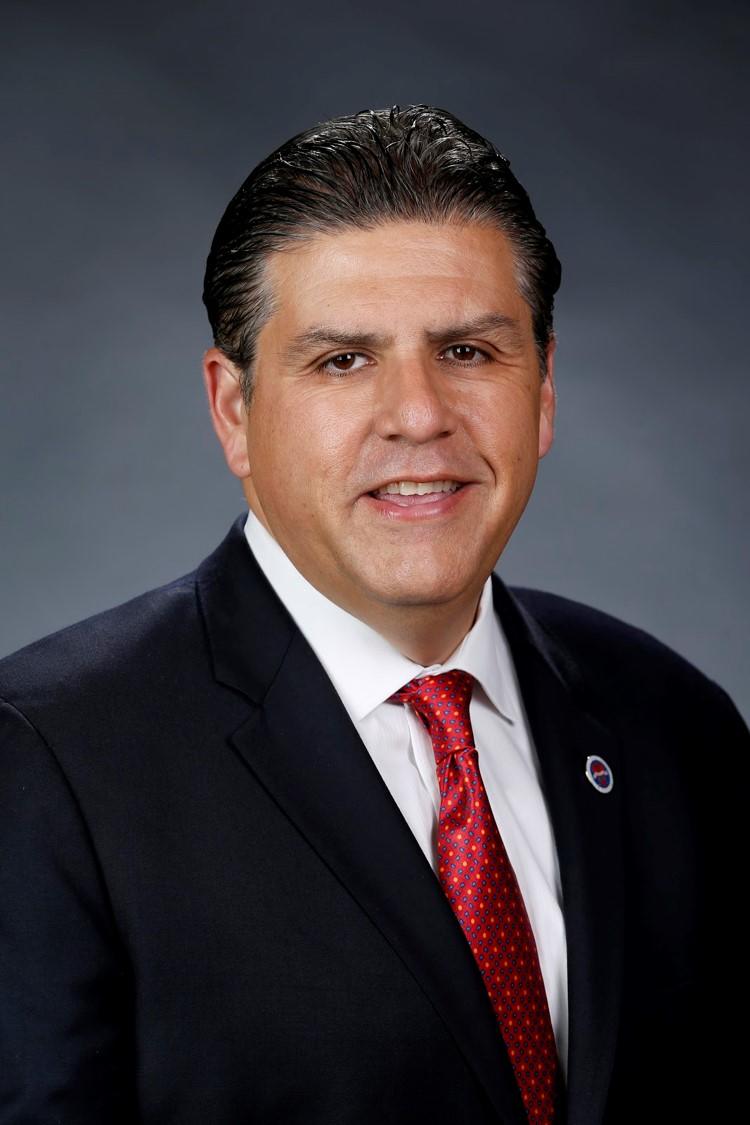