Join us for a lecture by University of Texas at El Paso's (UTEP) President, Diana Natalicio, as she discusses how she has built a Hispanic Serving Institution and helped make UTEP a national success story. 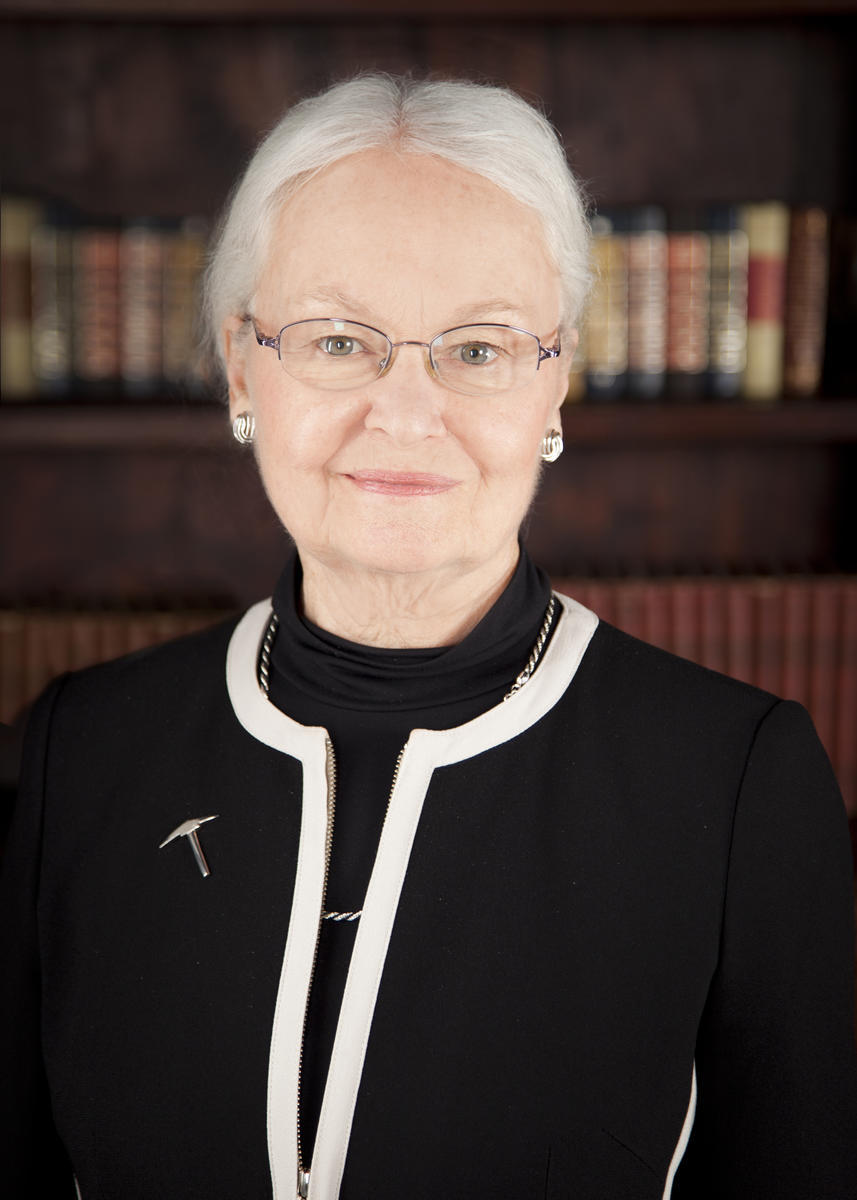 Diana Natalicio became University of Texas, El Paso’s (UTEP) president in 1988. During her long and distinguished career with the University, Dr. Natalicio has also served as vice president for academic affairs, dean of liberal arts, chair of the modern languages department and professor of linguistics. Her sustained commitment to provide all residents of the Paso del Norte region access to outstanding higher education opportunities has helped make UTEP a national success story.

During her tenure, UTEP’s enrollment has grown from 15,000 to over 25,000 students, its annual budget from $65 to more than $500 million.  UTEP is designated as a Carnegie R1 university, recognized nationally for both the excellence and breadth of its academic and research programs.  UTEP’s annual research expenditures have grown from $6 to nearly $95 million, and doctoral programs from one to twenty-two.

In 2017, Dr. Natalicio was named one of Fortune magazine’s Top 50 World Leaders.  In 2016, she was honored with the Hispanic Heritage Award in Science, Technology, Engineering, and Math, and she was included on the 2016 TIME 100 list of most influential people in the world.  In 2015, The Carnegie Corporation of New York honored her with its prestigious Academic Leadership Award. In 2011, she was presented with the Orden Mexicana del Aguila Azteca, the highest honor bestowed on foreign nationals by the President of Mexico, and awarded honorary doctoral degrees from St. Louis University, Northeastern University, Victoria University (Melbourne, Australia),Georgetown University, Smith College and the Universidad Autónoma de Nuevo Leon (Mexico).