Janet L. Holmgren is a consultant to higher education and nonprofit organizations. Her current and recent consulting work includes the Lower Cost Models for Independent Colleges Consortium, Bay Path University, the Women’s College Coalition, the East Bay Community Foundation, the Bill and Melinda Gates Foundation, the Davis Education Foundation, the Peralta Community Colleges, Cooper University, UniversityNow, and the University of Advanced Technology. She speaks annually at the Education Leadership Academy of the University of California, Berkeley and is an adjunct faculty member for the Center for the Study of Higher Education at UCB. She is also a consultant through the Association of Governing Boards to various higher educational institutions.

Prior to establishing her consulting practice, she served as senior vice president for a high tech, socially responsible, higher education start up company UniversityNow (UNOW) and as president of the UNOW subsidiary, Patten University.

Her longest service to a single higher educational institution was her 20 year tenure as President and Susan Mills Professor of English at Mills College (Oakland, CA) from 1991 to 2011. Her leadership at Mills supported major fundraising with a Sesquicentennial campaign that exceeded its $100 million goal by $32 million; building substantial new and enhanced graduate programs; taking faculty diversity from 3% to 27%; supporting more than $150 million in renovation and new construction; growing the student body from 1100 to 1600; introducing major curricular changes to enhance multicultural education.

She has chaired the Boards of the American Council on Education, the Carnegie Foundation for the Advancement for Teaching and Learning, the National Council for Research on Women, the California Governor’s Task Force on Governance in Education from Pre-K to College, and UpStart Bay Area. She has served on the Boards of numerous educational institutions, including Princeton University and the Urban School of San Francisco. Currently she serves on the Boards of UpStart Bay Area and the Rosalind Franklin Society. Dr. Holmgren speaks and writes on a wide range of topics such as the intersection of for profit and not for profit higher education, online learning, women’s education and leadership, Federal funding and financial aid, the GI Bill, urban school reform, women in science, and making colleges more diverse and woman-friendly. 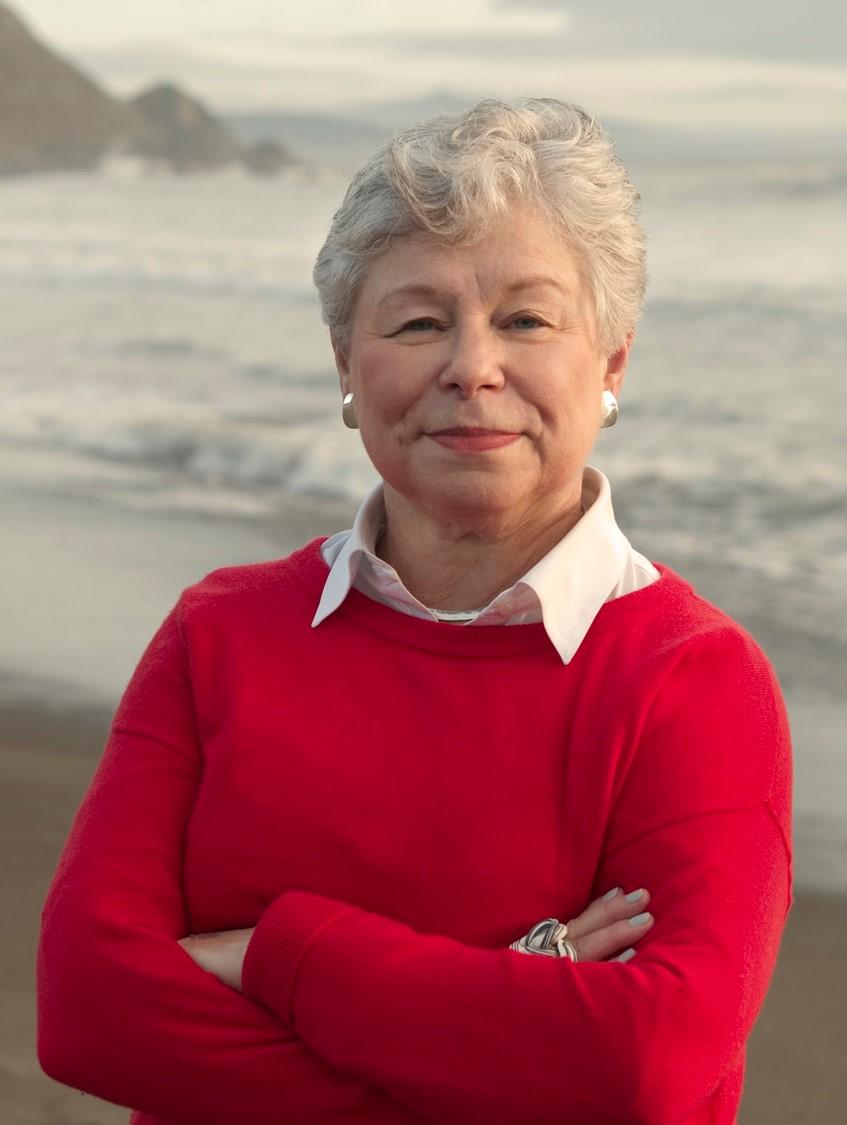